Laman Hikmah Library has also opened a branch in the City Campus, Jalan Hang Tuah, Melaka, on 1 October 2007, to provide reference facilities for the post graduate students at the Institute of Technology Management and Entrepreneurship (IPTK) as well as the University. On 8 July 2009, Laman Hikmah Library moved its location from the Industrial Campus to a new building at the Main Campus, Durian Tunggal. It started its operation on 29 September 2009. It was closed on 16 January 2019 and merged with Technology Campus library.

Laman Hikmah Library has a total collection of more than 115,000 titles including 13 subscribed database titles which includes engineering materials related to the core areas of Electrical Engineering, Electronics and Computer Engineering, Mechanical Engineering, Manufacturing Engineering , Engineering Technology, Information & Communication Technology and Technology Management &Technopreneurship. In addition, there are also collections of other scientific fields such as Physics, Chemistry and Mathematics, as well as general readings. 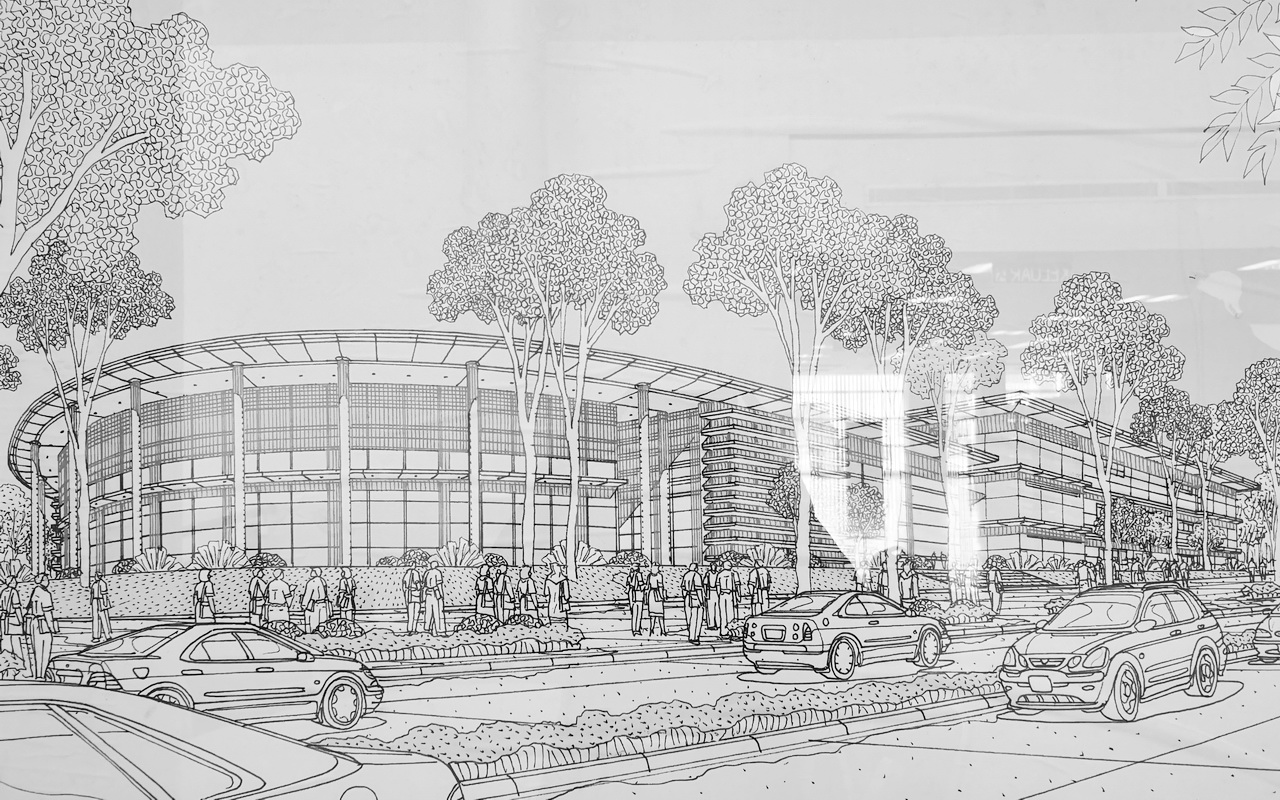 In order to suit with user needs, library provides services such as Online Renewal, Inter Library Loan, User Education Programme, Library Exhibition, User Advisory Desk, Order n Collect and many more. To support research activities, we also provide Information Packaging and Research Appointment services in line to serve the University. Other than services, we have many facilities such as discussion rooms, viewing rooms, carrel rooms, iPad, hoverboard and etc. We also offer room and area for rental to University and public. 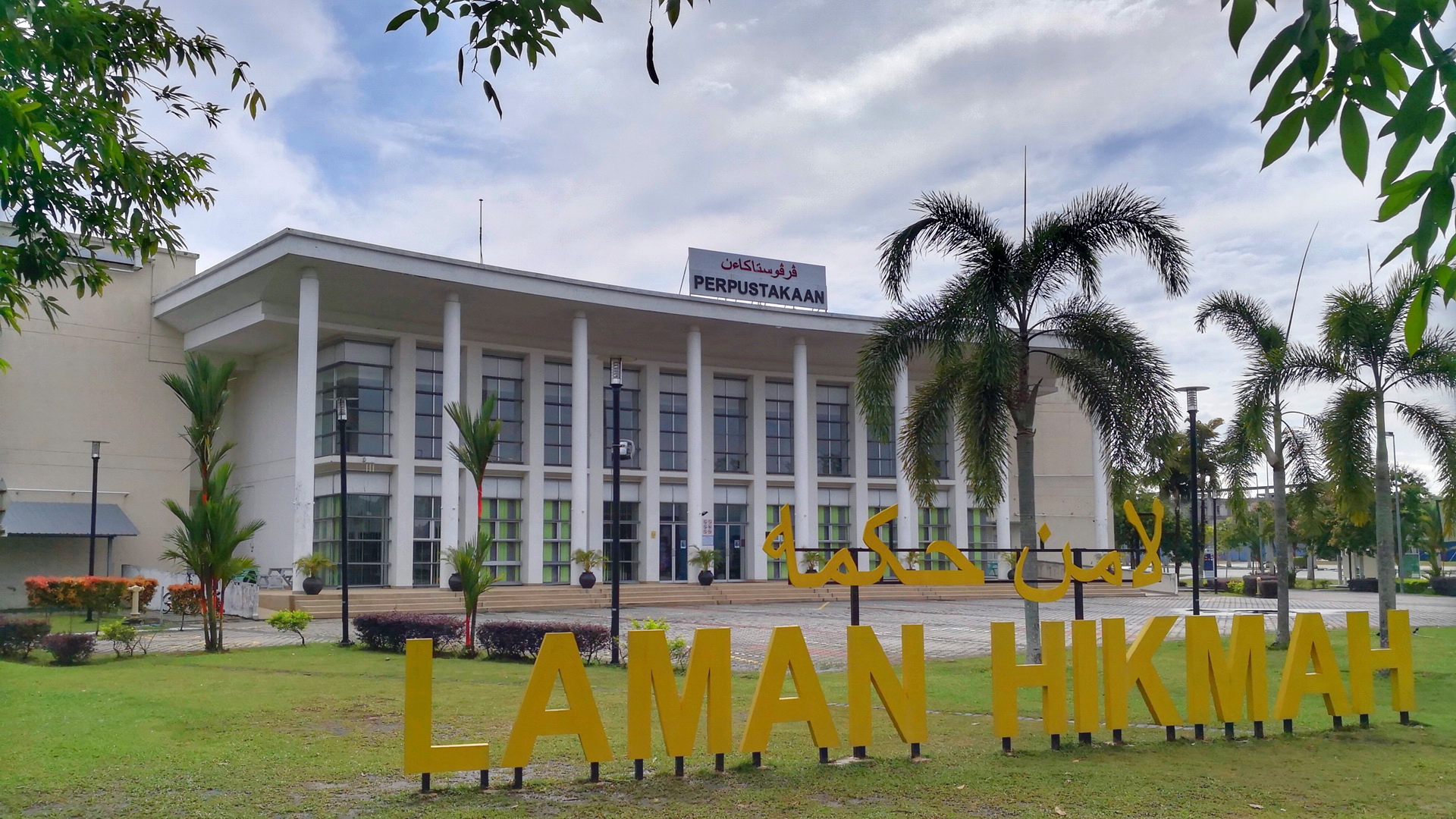 We also concerned with Millennials and Y Generations by our new concept which are more leisure, interactive and conducive for user to optimal use of the library as a meeting place and as a second home. In future, Laman Hikmah Library will become a pioneer among academic Library which open 24 hours to user at Level 1. 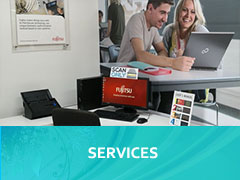 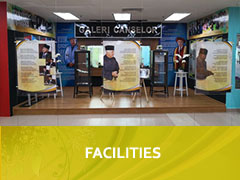 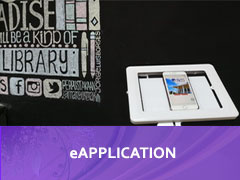